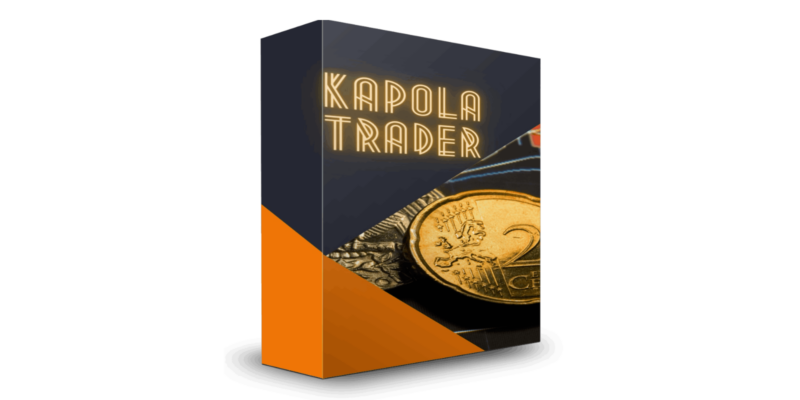 Kapola Trader EA is based on Bollinger Bands, CCI, and other indicators. It claims to be 100% automated and executes profitable strategies on currencies like EURUSD, GBPUSD, AUDUSD, USDJPY, and NZDUSD. The bot comes with 24/7 customer support and places trades on the M15 timeframe.

Unfortunately, there is no information about the company or developers, certificates, location, or other websites. This makes the vendor’s transparency unclear and raises concern over the credibility of EA. Read the detailed analyses to know more about this algorithm and get an idea of the purchase decision.

As mentioned before, the developer of Kapola Trader EA claims high performance and promises a 30-day money-back guarantee. Investors only have to set it up on their platform and enjoy profits. These statements attracted our attention to reviewing this algorithm.

What is behind the Kapola Trader EA?

The robot runs on the MT4 platform. According to the developers, we have to perform the following steps to run the bot:

The algorithm will scan the markets based on the coded information and place trades accordingly.

The robot has the following key features:

The robot trades using the Bollinger Bands strategy and implements moving averages and CCI to exit from a position. After the execution moves into profit, it will trail the stop loss. From the live records on Myfxbook, we observe that it uses a take profit of 10 pips and has an average trade duration of 18 hours and 57 minutes. 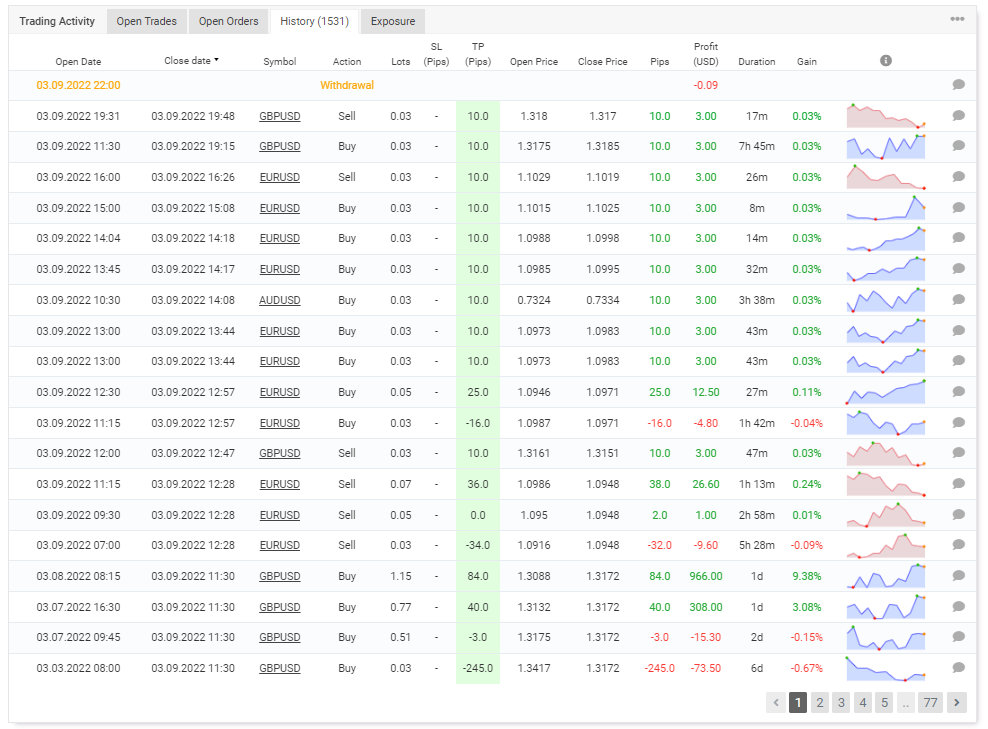 Unfortunately, there are no backtesting records that we could use to see if the algorithm had satisfactory performance in the past.

The expert advisor comes with three pricing packages: Bronze, Silver, and Gold. With a starting price of $99 for its bronze package, including 1 real and 1 demo license, lifelong access, 24/7 customer support, and free updates. The Silver Package is available at $149 and consists of 2 real and 2 demo licenses. The Gold package costs $249 and comes with 4 demo and 4 real portfolio keys.

MasterCard and Visa process the transactions, and a third-party 2Checkout payment system verifies the payments.

The developer claims that 24/7 customer support is available with the purchase.

The company has a single review present on Forex Peace Army where the trader states that the company does not respond to the emails.

Kapola Trader EA: Worth it or not?

Kapola Trader EA does not provide the clients with the backtesting records that could be used to see its hypothetical and historical performance. As mentioned before, the live results are too short to deduce if the product is profitable or not.

Coinrule Review: Positives and Negatives of Using This Crypto Bot